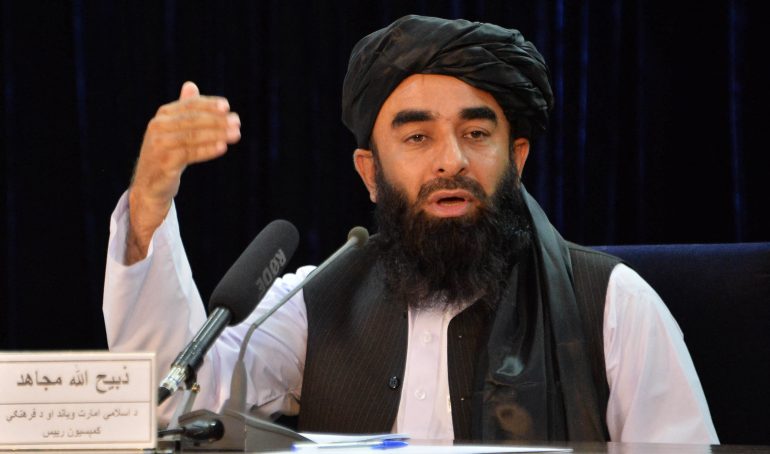 The Taliban have clarified all the allegations of Pakistan’s interference in the crucial affairs of Afghanistan. The baseless rumors were put to an end when Zaibhullah Mujahid said that the Taliban wouldn’t allow anyone to interfere in the country’s affairs adding that they are working with complete freedom.

Pakistan to hold a meeting of foreign ministers over Afghan issues