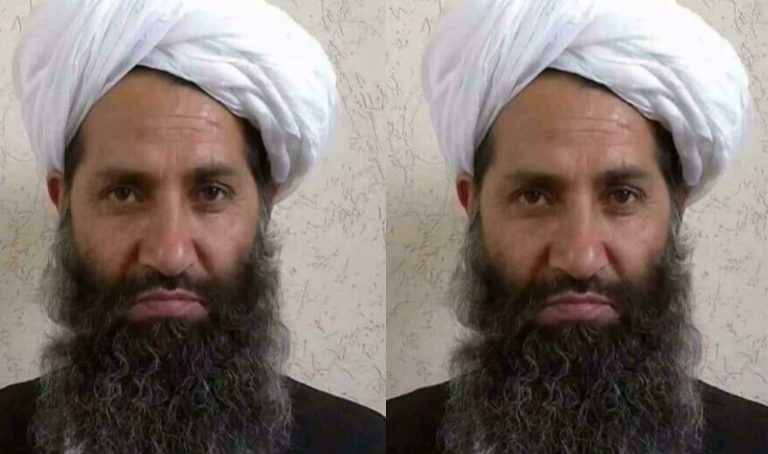 The supreme leader of the Taliban, Haibatullah Akhundzada has made his appearance in the public in Kandahar, Afghanistan. This will be his first appearance in public after the Taliban have taken over Afghanistan. Akhunzada has been associated with the Islamists movement since 2016 as the spiritual chief and he has managed to maintain his position with a low profile. His low profile has brew speculations about his death.

Recently Akhunzada had also addressed the Darul Uloom Hakimah madrassa to speak to his soldiers and disciples. However, the security at the location was very tight. Akhunzada is also referred to as “Amirul Momineen”, or commander of the faithful.