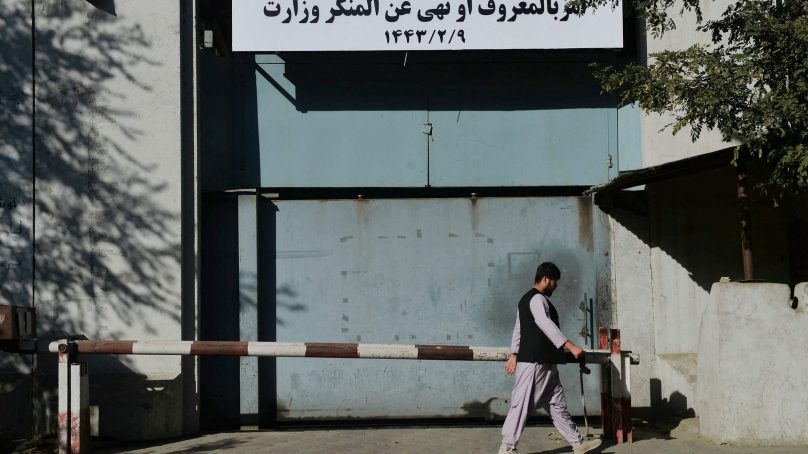 The women industry in Afghanistan has been replaced by the Taliban. The workers in Kabul city have replaced signs of the women’s industry with “Ministries of Prayer and Guidance and the Promotion of Virtue and Prevention of Vice”.

Female employees have complained that they have been locked out of work for several weeks but they have been prohibited to enter the building and told to return to their homes. Some of the women being the only breadwinner in their families have raised their questions that how they are going to run their families now. Taliban who took control over Afghanistan last month stopped girls from attending schools when they were last in power in 1996-2001.