Home  »  International   »   Taliban thank the world for the aid for Afghanistan 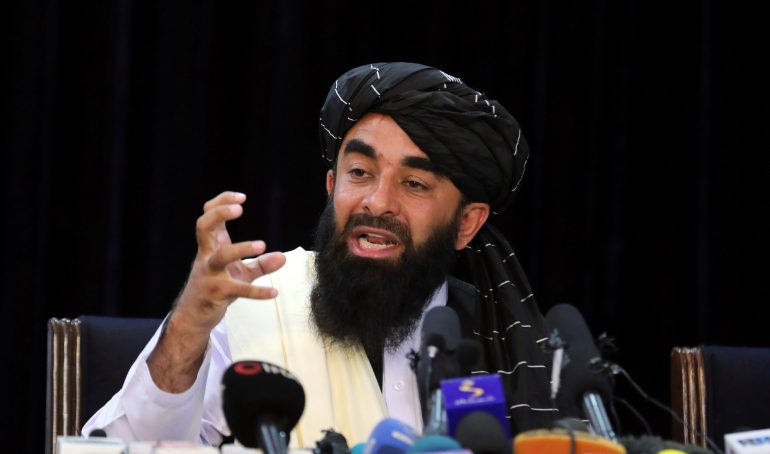 Taliban thank the world for the aid for Afghanistan

The Taliban government in Afghanistan has thanked the world for providing their country the aid they desperately needed. The hundreds of million dollars of aid that Afghanistan has received for its people was appreciated by the Taliban who have recently taken over Afghanistan. During a donor conference in Geneva, countries gathered and promised a total of $1.2 billion in aid for Afghanistan.

Afghanistan has been relying on aid from other countries for a long time has started facing an economic crisis as the new Taliban government is not able to provide salaries and curb the inflation in the country. However, they have promised to spend the donor wisely to control the poverty ratio in the country, as confirmed by Amir Muttaqi, the country’s current foreign minister.