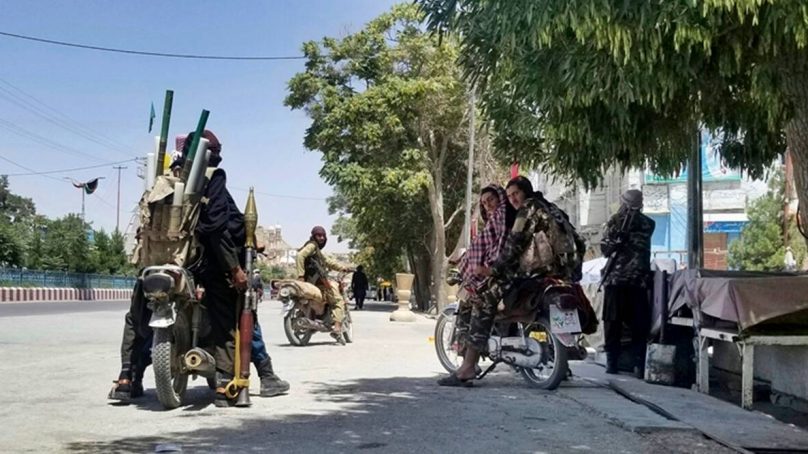 Herat, the third largest city of Afghanistan is soon to be seized by the Taliban as they have already claimed to control it. It would be one of the biggest wins of the Taliban. Since May the anti-government group has started the violence and gradually took control over every city of Afghanistan.

Kandahar is the second largest city of Afghanistan and is the spiritual home for the Taliban and they are close to capturing it. The group has now captured two-thirds of the country.