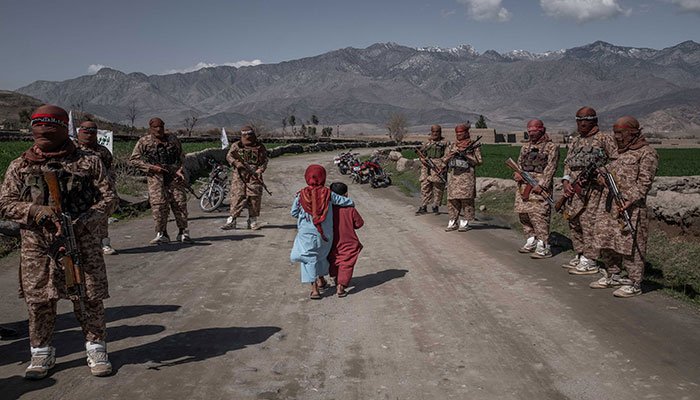 The Afghan Taliban have denied killing 22 captured Afghan commandos. They have claimed that an insurgent group killed the Afghan commandos when they were ready to surrender. The incident occurred on June 16 in Dawlat Abad in Faryab which is nearby Afghanistan and Turkmenistan border. The report stated that commandos were surrounded by the Taliban and lost the battle when they ran out of ammunition.

Zabiullah Mujahid, spokesperson of the insurgent group tweeted that was shared by Suhail Shaheen, the Taliban political spokesman. The tweet wrote, “A report of CNN claiming that the Mujahideen of the Islamic Emirate have killed enemy’s commando soldiers after surrendering is not true. The two scenes have been photoshopped and montaged, for preparation of the report – Zabihullah Mujahid”

“The withdrawal from Afghanistan is a mistake”, George W. Bush