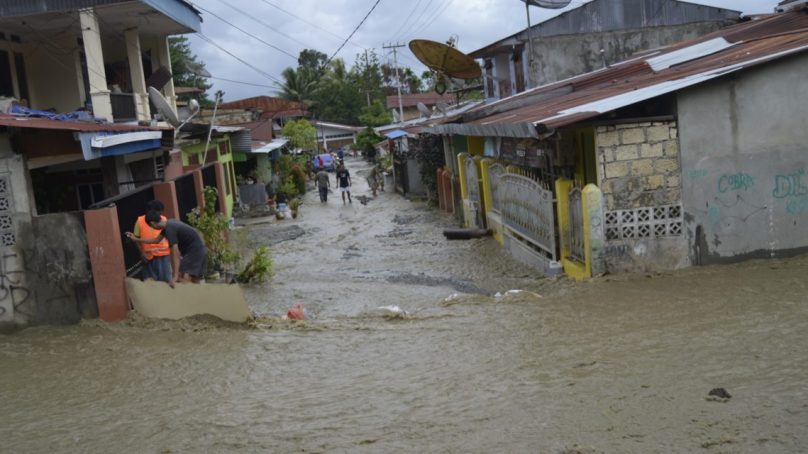 The torrential rains caused flash floods in Indonesia and East Timor that led to some major casualties. 86 people have been killed and 71 have gone missing. In East Timor, 27 victims have succumbed to death.

The images captured of the incident show the rescue teams and workers digging the mud to recover the dead bodies before placing them in body bags.

Moreover, heavy rainfalls are expected in the damaged region, and the storm to bring six meters high offshore waves. The heavy rains and winds have caused distress and misery to the South Asian nations after the disaster.