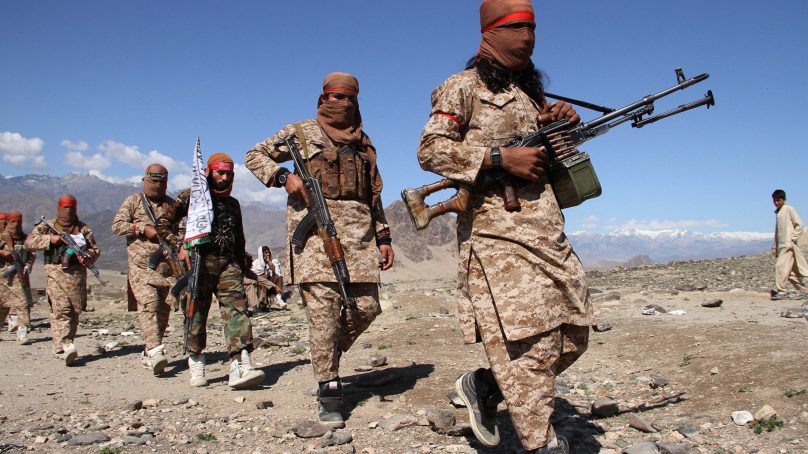 After United Nation’s statement where they said that the Taliban have killed over 1000 civilians in the past month, the Taliban have issued a statement denying the UN’s allegations. Moreover, the International Committee of the Red Cross (ICRC) has stated that since the beginning of August 4042 people have been wounded and treated at 15 healthcare organizations.

The Taliban fighters demand an inquiry and said teamed up to fight against the US-backed government. The Taliban spokesperson, Suhail Shaheen said that the group has no targeted any civilians or their homes and the operation was conducted carefully.