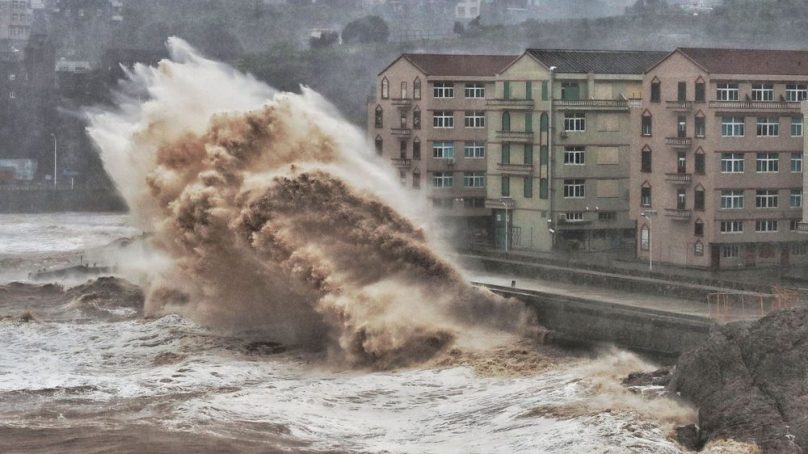 Thousands of people have been evacuated from the flooded region of China. The death toll has raised. The floods have reached the north side and destroyed crops and human lives. According to the provincial weather bureau, the four cities such as Hebi, Anyang, Xinxiang, and Jiaozuo have been severely affected by the storm.

Twelve people were killed when the storm hit the provincial capital of Zhenzhou to the south of Beijing, which was flooded badly. Eight people have been reported missing. More than 73,000 people have been evacuated from Anyang. The 600 mm rainfall had covered the entire country.