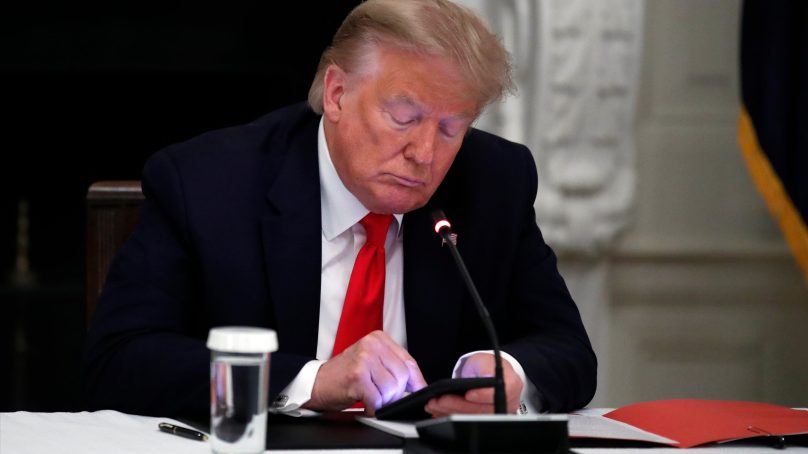 After being banned on Twitter and Facebook, the former president of the USA, Donald Trump has planned to launch his social media where he can express his opinions freely. Trump was banned after the attack on US Capitol earlier this year.

The former president has always stayed on top of the headlines because of his controversial tweets. Twitter took the notice of Trump’s tweets and decided to permanently suspend his account to avoid the risk of violence in the future.

According to Forbes, Trump has claimed that his new project is going to be the “hottest ticket in social media”