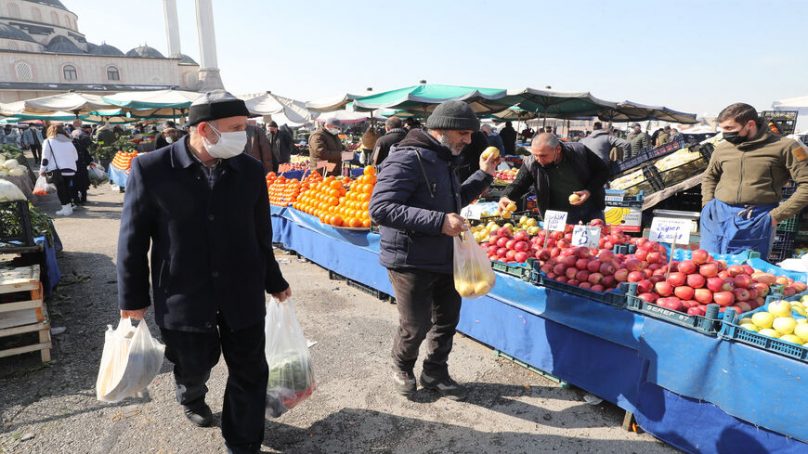 Bearing down on inflation!

Turkey’s government is set to boost the wages and cut back some taxes from the lower-income class to help it fight the rising inflation. As per the two senior officials, the plan will strengthen Turkey’s economic outlook and bring a much-needed respite to the citizens grappling with mounting inflation. As compared to the market competitors, the public finances of the country are quite solid as the budget has dipped to 1.5% GDP this year and 3.5% is predicted for the next.

The officials have emphasized being anonymous because the plans have not been made public yet. They have also stated that the fiscal year support would ease the pressure from the vulnerable households as inflation has grown to 20%.

According to Family and Social Services Minister Derya Yanik, 2.5 billion Turkish liras will be provided as an aid to the citizens for easing the expense of their electricity and fuel during the winter season. As per the officials, the government might choose to go increase the minimum wage by more than one inflation rate and improve the living cost by offering relief in the cost of energy and raising salaries.

Should Pakistan adopt a similar strategy to fight galloping inflation?