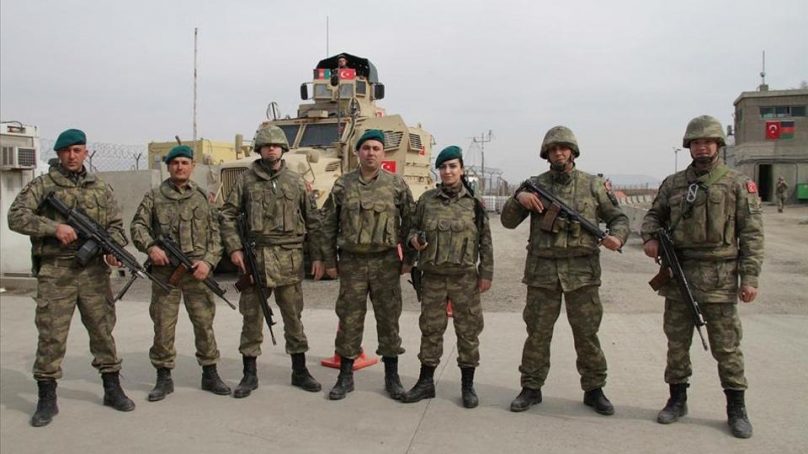 Turkey has confirmed that it has started pulling out its troops from Afghanistan and abandoning Kabul in a tragic situation. The country was in hope that Turkey would keep secure Kabul’s strategic airport. The Taliban asked Turkey to help them on technical grounds to run the airport and insisted that Ankara’s military must completely withdraw by the end of August.

President Tayyip Erdogan has been saying for months that it could be present at the airport even after the Taliban took over Afghanistan. However, the Taliban’s control of the country has deteriorated these plans.