U.S. pulls out its staff from Iraq as tensions grow with Iran - Rava
Recent View all
News
Read more

Home  »  International   »   U.S. pulls most personnel out of Iraq amid tensions with Iran 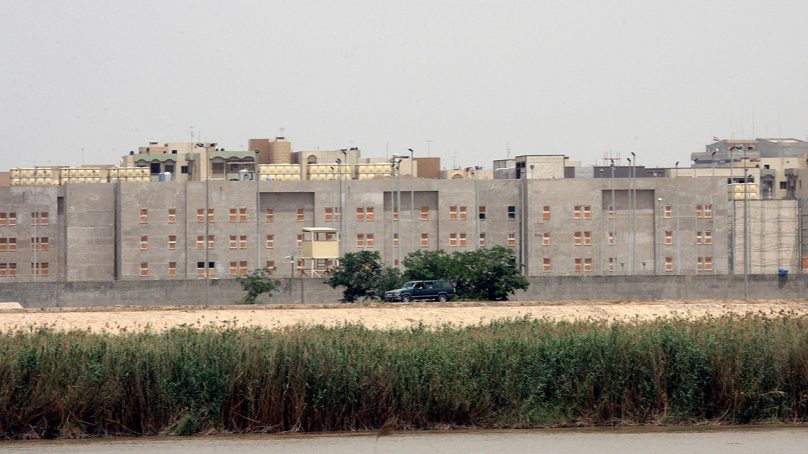 The U.S. Department of State has ordered its personnel and their families to leave Iraq, a neighboring region of Iran as tensions grow between Iran and the United States.

According to sources, tensions grew stronger four weeks after the White House notified of what it described as potential targeting of U.S. forces, allies and interests by Iranian security forces or their proxies. However, not much details were provided and senior congress members and military allies questioned the assessments made by the administration.

Three American officials have said that the intelligence that caused the White House to escalate its warnings about a threat from Iran came from photographs of missiles on small boats in the Persian Gulf that were put on board by Iranian paramilitary forces. However, Pentagon has not released the photographs.

As per media reports, the Pentagon had sent the Abraham Lincoln carrier task force and Air Force B-52 bombers to the region and dusted off contingency war plans. Sanctions on Iran’s economy have also been increased by the U.S. Secretary of State Michael R. Pompeo reportedly made a sudden trip to Baghdad to consult with U.S. and Iraqi officials.

U.S. President Donald Trump has debunked a New York Times report that said that the U.S. administration was planning to send 120,000 American troops to the region to counter Iran.

“Would I do that? Absolutely,” President Trump said. “We have not planned for that… and if we did that, we’d send a hell of a lot more troops that.”

The Fake News Washington Post, and even more Fake News New York Times, are writing stories that there is infighting with respect to my strong policy in the Middle East. There is no infighting whatsoever….

“The Fake News Washington Post, and even more Fake News New York Times, are writing stories that there is infighting with respect to my strong policy in the Middle East. There is no infighting whatsoever.” Trump said in a tweet.

“Different opinions are expressed and I make a decisive and final decision – it is a very simple process. All sides, views, and policies are covered. I’m sure that Iran will want to talk soon.” he added.

Iran has denied its involvement in the attacks on the oil tankers and accused President Trump of playing a “very dangerous game, risking devastating war.”

“There is not going to be a war. Neither are we seeking war, nor is it to their (the United States’) benefit to go after a war. They know this. We never start a war and have never started any wars. This is a confrontation of will-powers and our will-power is stronger than theirs.” Iran’s Supreme Leader Ayatollah Ali Khamenei said.

Khamenei has denied any negotiations between the current U.S. administration and Iran and said that they would be “poison” for his country.