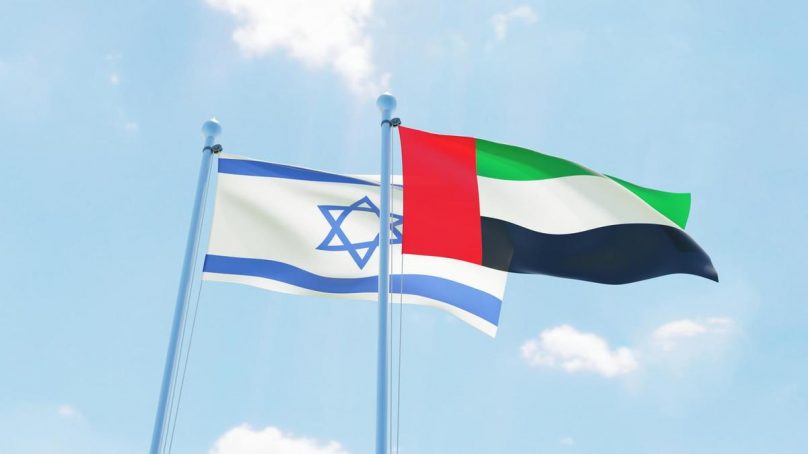 The United Arab Emirates seeks to raise the economic activity with Israel by over $1 trillion by 2031. Under this agreement, the two countries hope to work in tandem on everything such as climate change, energy, and healthcare. Leaders including Israeli President Isaac Herzog, UAE Minister of State for Food and Water Security Mariam Al-Muhairi, UAE Ambassador to Israel Mohammad Al-Khaja, and former minister Gabi Ashkenazi opened the stock market and finalized the deal.

With each country having a gross domestic product of $400 billion, it was not a sudden decision for the countries to reach $1tr in economic activity. The bilateral trade between the UAE and Israel is between $600 million and $700 million, as confirmed by the minister, Abdulla Bin Touq Al Marri.

He added that with this aim, they are moving ‘into areas of economic opportunities’. Moreover, Israel expects a trade worth of $1bn by the end of ear 2021 and $3bn in the next three years.

Adiv Baruch, chairman of the Israel Export Institute, said that this agreement has opened a new window of opportunities for both countries as the economy is changing the face of the region and will be offering a diplomatic infrastructure to enhance the ties between the two countries.

Do you think the deal with help boost the ties between UAE and Israel?

Taliban thank the world for the aid for Afghanistan