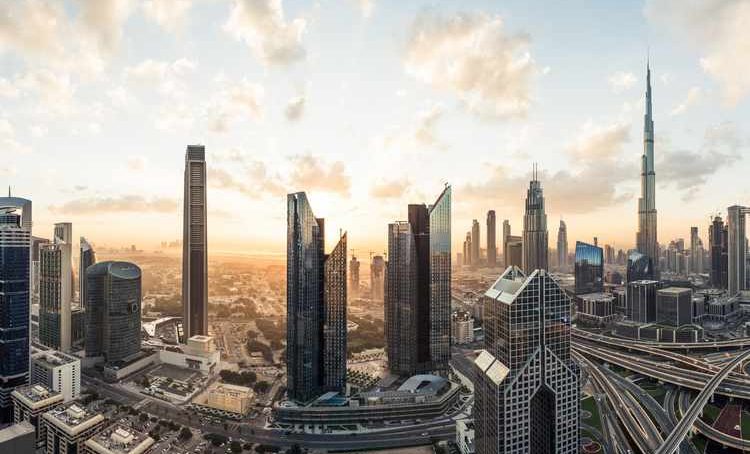 The United Arab Emirates (UAE) has announced the new visas will be issued allowing the foreigners to work in the country without the employer’s sponsorship. The residency requirements have been relaxed in an attempt to uplift economic growth. Up till now, the foreigners in the UAE have been given access to limited time visas bound to their employment that created problems in acquiring long-term residency.

With the new ‘green visa’, they will be able to work without the company’s sponsorship. The foreigners can also sponsor their parents and children aged up to 26 years old. The Minister of State for Foreign Trade Thani al-Zeyoudi said that the target is individuals, investors, businessmen, and entrepreneurs.