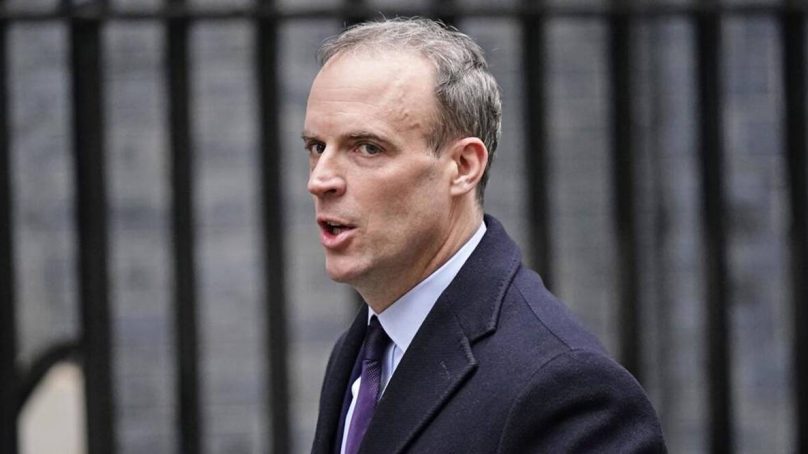 A whistleblower’s allegations have caught everyone’s attention as he made some shocking revelations about the UK. In a parliamentary committee, the former Foreign Office employee, Raphael Marshall unveiled that the British Foreign Office abandoned many allies when Afghanistan was left to the mercy of the Taliban and US troops were pulled out of the capital, Kabul. He explicitly mentioned that thousands of messages from Afghans were left unanswered and help emails were unread between Aug 21 and Aug 25.

He added, “There were usually over 5,000 unread emails in the inbox at any given moment, including many unread emails dating from early in August. These emails were desperate and urgent. I was struck by many titles including phrases such as ‘please save my children’.”

One of the most heartbreaking revelations made by Marshall was the British officials spent time and energy on evacuating 20 dogs and cats from an animal shelter. He claimed that he was instructed by the prime minister to use maximum space to transport animals and the soldiers were put at risk to complete this task.

In the response to these allegations, UK prime minister Boris Johnson’s spokesperson, Max Blain labeled them as “untrue events” and denied the animal rescue event saying that neither Johnson nor his wife are an animal-welfare advocate.