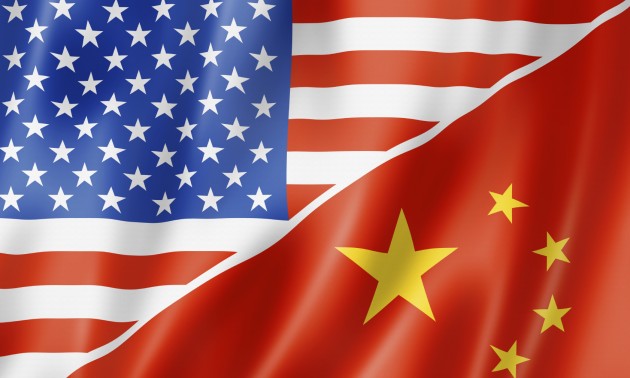 The United States and China intensified their trade dispute on Monday, as Beijing said it would increase tariffs on nearly $60 billion worth of American goods and the Trump administration detailed plans to tax nearly every sneaker, computer, dress and handbag that China exports to the United States.

The U.S. Trade Representative’s office later said it planned to hold a public hearing next month on the possibility of raising duties of up to 25% on a further $300 billion worth of imports from China. Cellphones and laptops would be included in that list, but pharmaceuticals would be excluded, the office said.

The prospect that the United States and China were spiraling into a no-holds-barred dispute that could derail the global economy has rattled investors and led to a sharp selloff on equities markets in the past week.

“It’s clear that there is a lot of nervousness around the US-China trade negotiations and concern that it’s really deteriorating pretty significantly, and that’s impacting all areas of markets,” said Kristina Hooper, chief global market strategist at Invesco in New York.

Trump stepped up his verbal attacks on China on Friday after two days of high-level trade negotiations in Washington ended with the two sides in an apparent stalemate.

US Treasury Secretary Steven Mnuchin told a media source that the talks were ongoing and he was working on when to travel to Beijing.

A gauge of global stocks shed a further 1.9% on Monday, its biggest one-day drop in more than five months. China’s yuan currency fell to its lowest level since December and oil futures slumped.

Trump, who has embraced protectionism as part of an “America First” agenda, said he would talk to Xi at a G20 summit in late June.

Economists and industry consultants, however, maintain that it is U.S. businesses that will pay the costs and likely pass them on to consumers.

In a research note, Goldman Sachs economists said new evidence showed the costs of Washington’s tariffs on China last year had fallen entirely on U.S. businesses and households, with no clear reduction in prices charged by Chinese exporters.

They added that the effects of the tariffs had spilled over noticeably to the prices charged by U.S. producers competing with goods affected by the levies. – Reuters