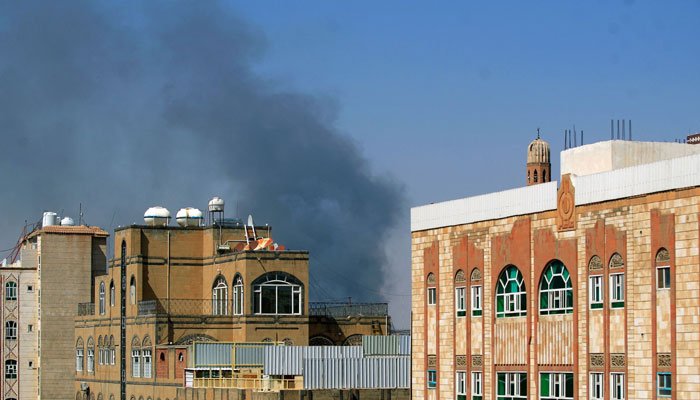 The attack on the energy behemoth came as the Saudi-led military coalition bombed Yemen’s Houthi-controlled capital Sanaa after intercepting a separate burst of cross-border Huthi drones and missiles.

The growing hostilities underline a treacherous escalation of Yemen’s conflict between the coalition-backed Yemeni government and the Iran-backed Houthi, in spite of a renewed US push to end the war.