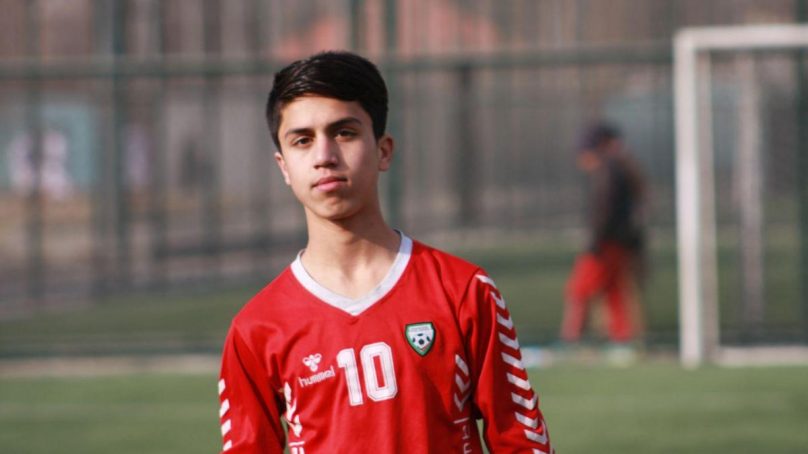 An Afghan footballer player, Zaki Anwari was one of the people who had clung to the wings of the US plane to escape from Afghanistan after Taliban take-over. The player had also played for the national youth team. A government institution that worked with sporting groups has confirmed Anwari’s death and said that he wanted to leave the country like many Afghan youths.

A video made rounds on social media where hundreds of men were desperately holding on to the side of the plane and later when the airplane flew up in the air, people were seen falling to the ground. One of them was identified as Anwari and one more as an Afghan doctor.