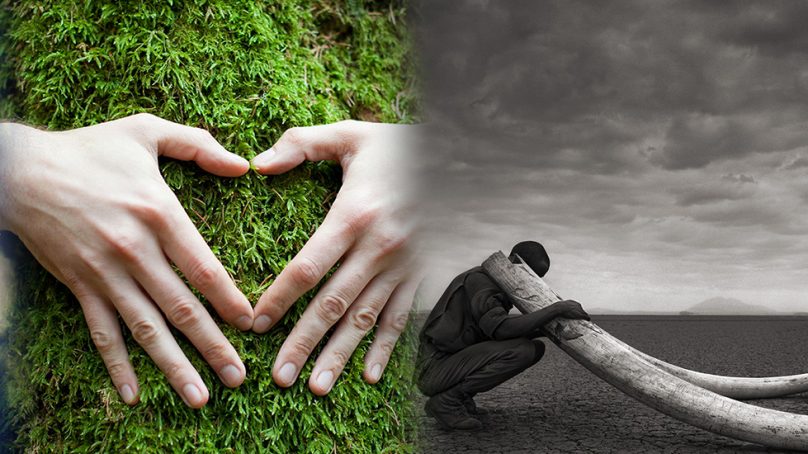 The creatures and places we feared our grandchildren wouldn’t see have vanished: it’s happened faster than even pessimists predicted.

It felt as disorienting as forgetting my pin number. I stared at the caterpillar, unable to attach a name to it. I don’t think my mental powers are fading: I still possess an eerie capacity to recall facts and figures and memorise long screeds of text. This is a specific loss. As a child and young adult, I delighted in being able to identify almost any wild plant or animal. And now it has gone. This ability has shrivelled from disuse: I can no longer identify them because I can no longer find them.

Perhaps this forgetfulness is protective. I have been averting my eyes. Because I cannot bear to see what we have done to nature, I no longer see nature itself; otherwise, the speed of loss would be unendurable. The collapse can be witnessed from one year to the next. The swift decline of the swift (down 25% in five years) is marked by the loss of the wild screams that, until very recently, filled the skies above my house. My ambition to see the seabird colonies of Shetland and St Kilda has been replaced by the intention never to visit those islands during the breeding season: I could not bear to see the empty cliffs, where populations have crashed by some 90% in the past two decades.

I have lived long enough to witness the vanishing of wild mammals, butterflies, mayflies, songbirds and fish that I once feared my grandchildren would not experience: it has all happened faster than even the pessimists predicted. Walking in the countryside or snorkelling in the sea is now as painful to me as an art lover would find visits to a gallery, if on every occasion another old master had been cut from its frame.

The cause of this acceleration is no mystery. The United Nations reports that our use of natural resources has tripled in 40 years. The great expansion of mining, logging, meat production and industrial fishing is cleansing the planet of its wild places and natural wonders. What economists proclaim as progress, ecologists recognise as ruin.

This is what has driven the quadrupling of oceanic dead zones since 1950; the “biological annihilation” represented by the astonishing collapse of vertebrate populations; the rush to carve up the last intact forests; the vanishing of coral reefs, glaciers and sea ice; the shrinkage of lakes, the drainage of wetlands. The living world is dying of consumption.

We have a fatal weakness: a failure to perceive incremental change. As natural systems shift from one state to another, we almost immediately forget what we have lost. I have to make a determined effort to remember what I saw in my youth. Could it really be true that every patch of nettles, at this time of year, was reamed with caterpillar holes? That flycatchers were so common I scarcely gave them a second glance? That the rivers, around the autumn equinox, were almost black with eels?

Others seem oblivious. When I have criticised current practice, farmers have sent me images of verdant monocultures of perennial ryegrass, with the message: “Look at this and try telling me we don’t look after nature.” It’s green, but it’s about as ecologically rich as an airport runway.

Landscapes shape our sense of place, yet Earth is constantly changing. The forces of volcanism, wind, water, sun, and, yes, humans, conspire to transform what has been crafted into familiar terrain over millennia—pummeling cliffs into beaches, eroding vast canyons, forming new land with bubbling lava, and shifting the course of mighty rivers.

For those who were unaware, Earth Day was April 22nd. I saw many people posting snapchat filters preaching “Save Our Earth” or “Protect the Planet”, but are they actually doing anything to help? Did you know that without a drastic change some of the worlds most beautiful landmarks will soon disappear? 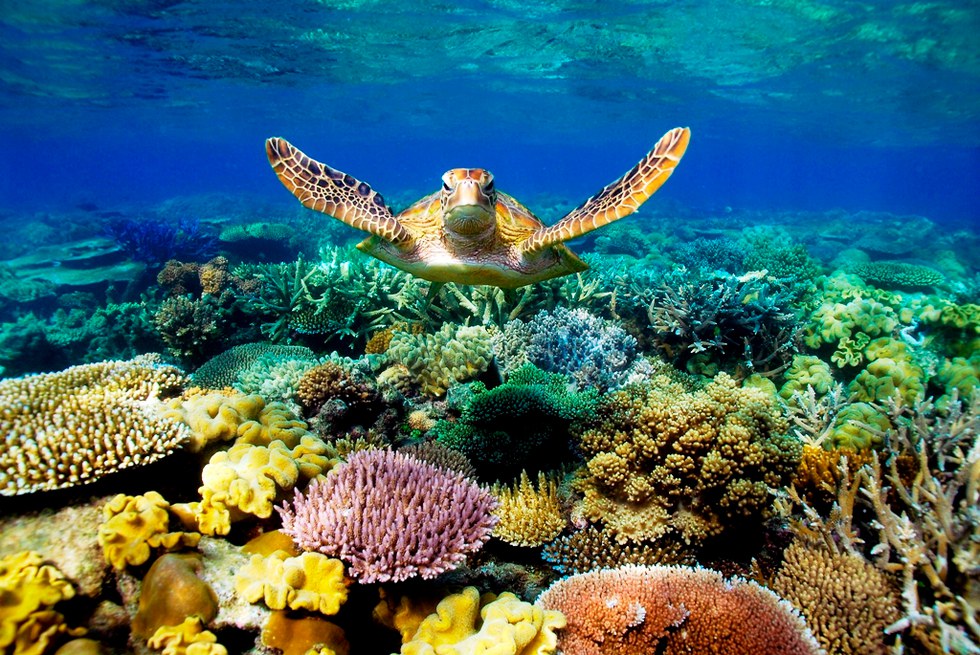 Located in Australia, this amazing ecosystem that was once roughly the size of Japan, is now on its way to death. Due to ocean acidification and increase in water temperature,The Australian Conservation Foundation claims that by 2030 97 percent of the Great Barrier Reef could be bleached and lifeless. 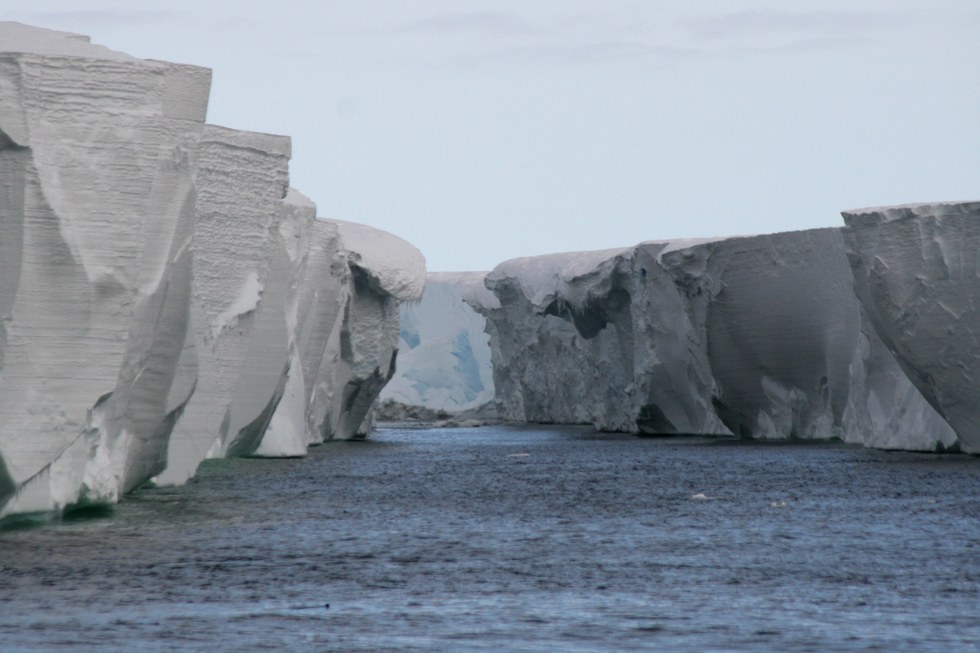 Located in Antarctica, this floating sheet of ice covers over 302,000 miles!!! It is a huge source of freshwater and is unfortunately located in one of the fastest warming regions on the planet. 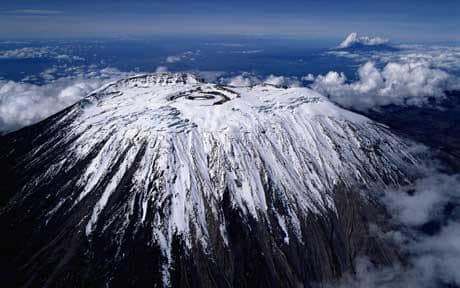 Located in Tanzania, despite being a volcano, Mt Kilimanjaro has a glacier at the summit. The iconic snows are melting and if global warming continues at this rate, it will soon be gone. 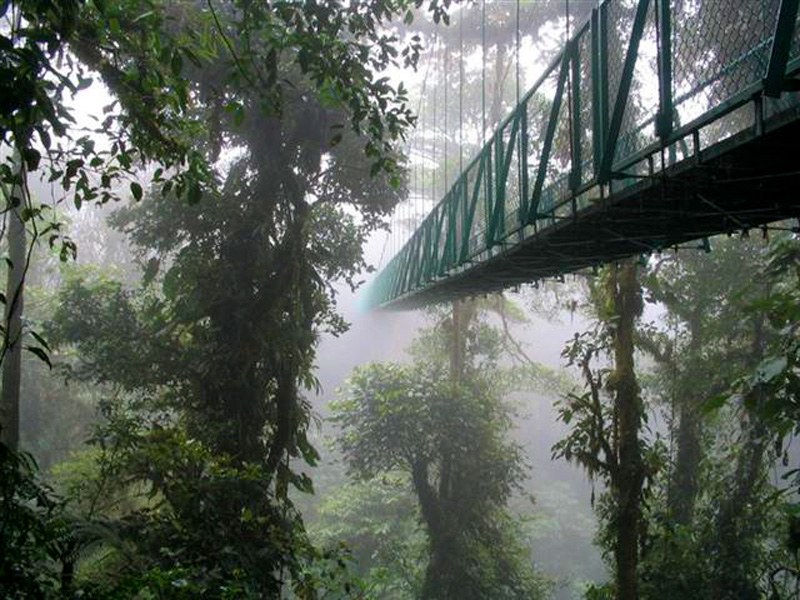 Located in Costa Rica, this tropical cloud forest is a top tourist destination. The cloud forest ecosystem has developed only in certain places where the trade winds, altitude, and weather patterns are just right. Low cloudbanks form over the mountains such that the forest is actually immersed in clouds much of the time. When this happens, the relative humidity is 100% making cloud forests exceedingly wet places. But warmer climates are driving clouds further up mountainsides, thus exposing the lush rainforest and drying them out. 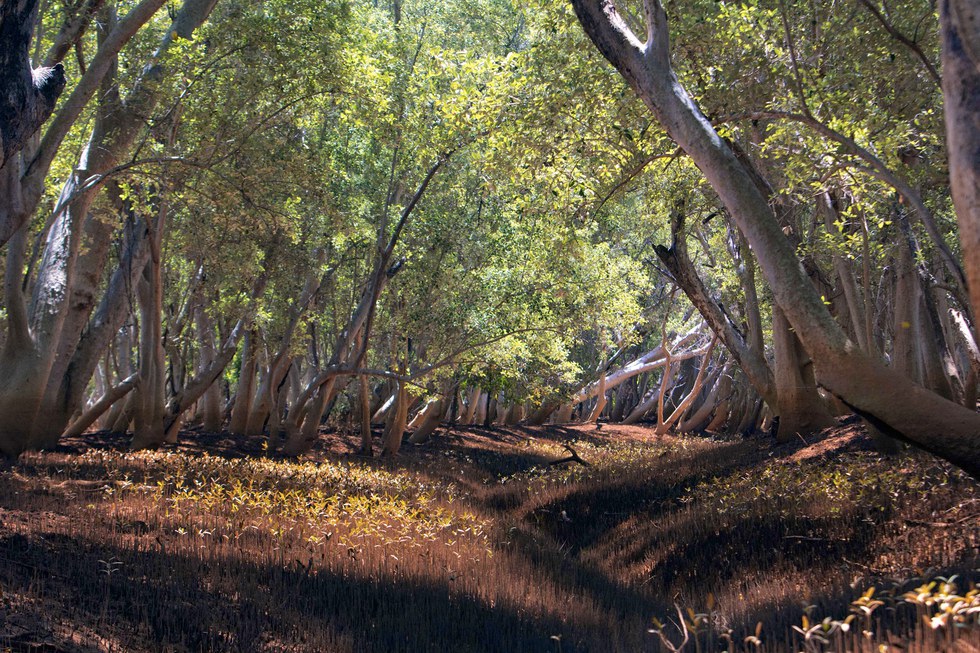 Located in Madagascar, Mahajamba bay is the largest mangrove forest in the world, but is in danger of drowning. The shelter is in danger from mass coastal development and rising sea levels. This has the potential to overwhelm the Mahajamba Bay mangroves and completely destroy them. 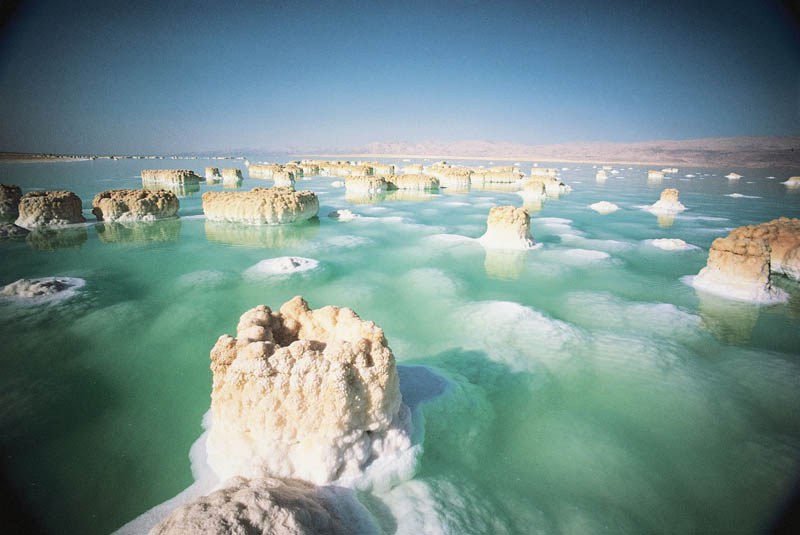 Located in Israel, Jordan, and Palestine, the dead sea is a salt lake whose banks are more than 400m below sea level, the lowest point on dry land. In the last few decades, the Dead Sea has shrunk by a third and sunk 80 feet.The Jordan River is the lake’s sole source, and as surrounding countries increasingly tap its waters, little reaches the Dead Sea, which could disappear within 50 years. 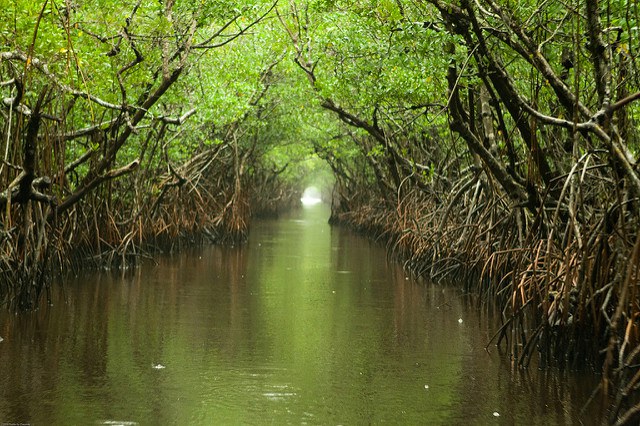 Located in my home, Florida, the Everglades is the largest subtropical wilderness in the United States. Factors such as invasive species, farming run-off, and that over 60 percent of the region’s water is being diverted to nearby cities and farms has made the ecosystem shrink in half in the past 100 years. Not to mention, the Everglades is home to several endangered species such as the Florida panther which there are only 100 left of in the wild.

Pakistan’s shame: the open secret of child sex abuse in the workplace

Marital Rape – The ugly face of a beautiful relation