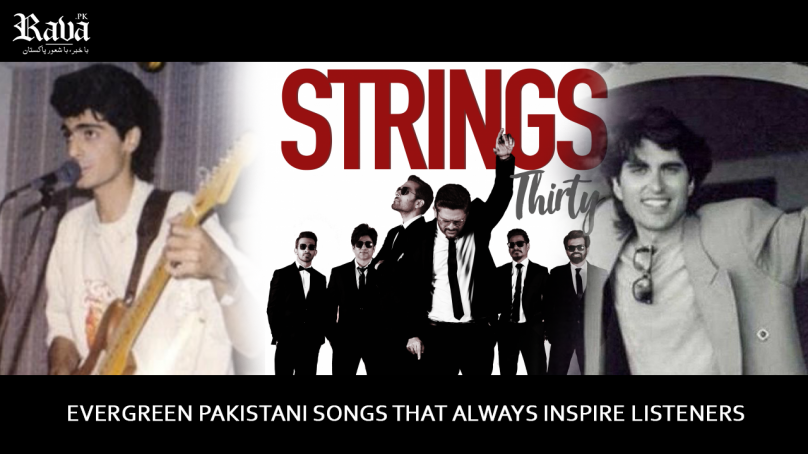 As they say, music is the food for your soul—and rightly so! It can instantly change your entire mood, making you feel sad, happy, or mushy. And there’s no better companion when you’re on a long drive on a dark, breezy night.

There are some songs that conjure up many great memories, making you feel nostalgic. Such evergreen songs never get passé, and we never get tired of listening to or crooning them.

Here, we have listed some evergreen Pakistani songs which, we bet, have been everyone’s favorite to date.

We love all the romantic vibes of this song. The song, despite being old, still sounds soothing to the ears.

It is our favorite teenage song from the 90s and takes us to that time whenever we listen to it. The beat, the tune, and the lyrics just sweep the listener off their feet.

It is the debut song of singer Ali Noor. Its lyrics hit us right in the feels. Recently, Noori produced an Acapella version of this song too.

This song by late Aamir Zaki is mesmerizing and really heart-touching as it reminds us of the golden music era. Zaki, with his guitar, has done a fabulous job with this song!

Junoon, the band, can never be overlooked when it comes to evergreen music. Nearly every song they sang became an instant hit, and Sayonee is one such classic.

This Fusion song was one of the most successful sad tracks of the 90s. The lyrics are beautifully worded, and the listener is fascinated by the tune and the pace of the song. Truly classic!

5 Personality Traits of a Virgo