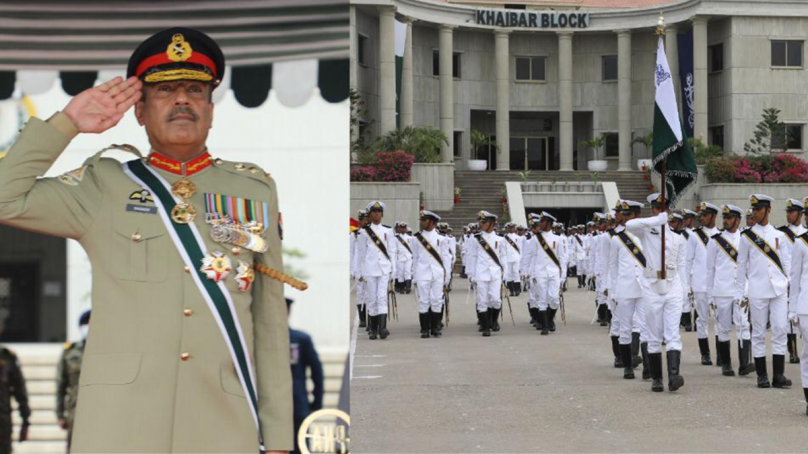 Chairman JCSC congratulated the commissioning term for successful completion of the training and becoming guardians of Pakistan’s maritime frontiers. CJCSC said that Pakistan is committed to peace and today, the entire nation stands united against terrorism and extremism. Chairman JCSC also said that the world must recognise Pakistan’s consistent peace overtures and take notice of the human rights violations in Indian Illegally Occupied Jammu and Kashmir.

Pakistan to receive over 1.5m Moderna vaccines from the USA