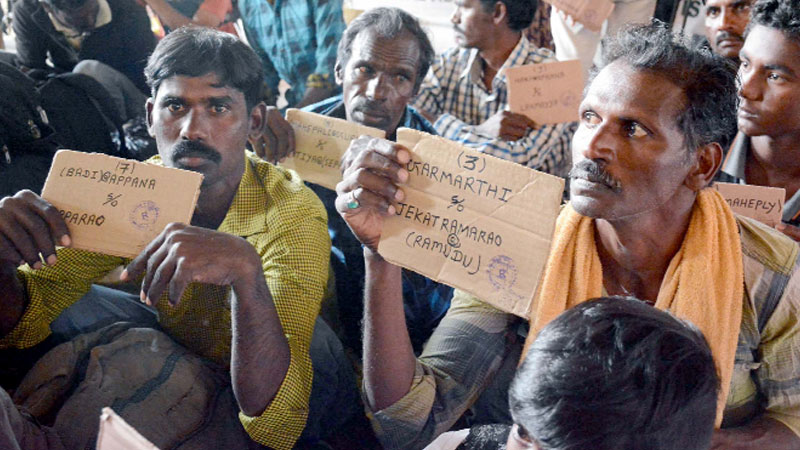 Pakistan has released a batch of 20 Indian fishermen who would cross the Wagah border crossing point on Monday.

The fishermen were arrested for fishing unlawfully in the Pakistani waters during numerous operations.

The decision was taken by the federal government as a goodwill gesture amidst tensions between the two countries.

“Pakistan will be partner of peace”: DG ISPR