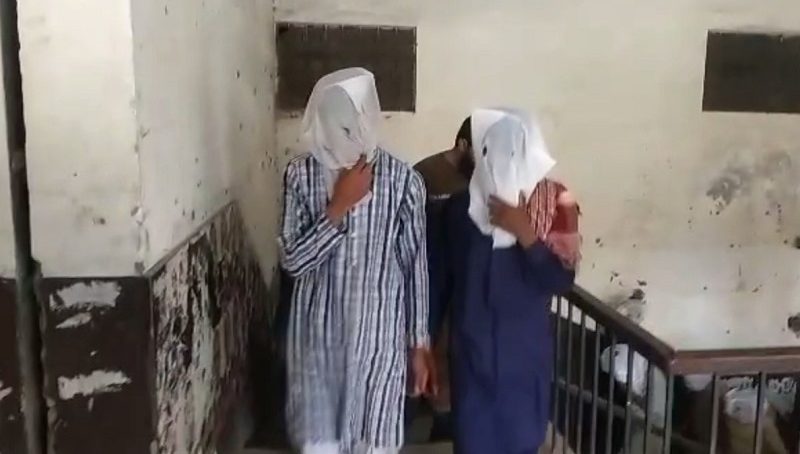 For the alleged involvement in the Minar-e-Pakistan incident, 20 more suspects have been sent into judicial remand. The total number of people for the remand has been marked as 90. The incident took place on 14th August when a Tik Toker visited Minar-e-Pakistan to celebrate Independence Day while shooting her Tik Tok videos in the park. 400 men groped and assaulted her, tore off her clothes for 2 and half hours.

The woman was also robbed of Rs1500, her mobile phone, gold ring, and studs. According to the reports, 130 people have been arrested for the alleged crime.