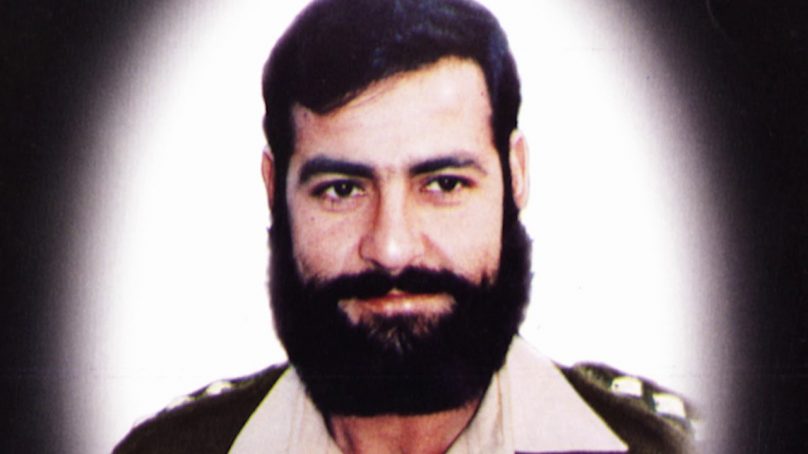 The Kargil war hero and the recipient of Nishan-e-Haider, Capt Karnal Sher Khan Shaheed is remembered today by Pakistan Army on his 22nd martyrdom.

RAWALPINDI: Pakistan army has paid tribute to the national hero,  Capt Karnal Sher Khan Shaheed for displaying valor, determination, and patriotism to the country. He was the hero of the Kargil war from Swabi and KPK.

He was born in 1970 and joined Pakistan Army in 1992 as a commissioned officer. On July 5, 1999, Indian battalions captured one of his five posts for which he fought valiantly and embraced SHAHADAT.

COVID-19 surge expected due to Eid-ul-Adha