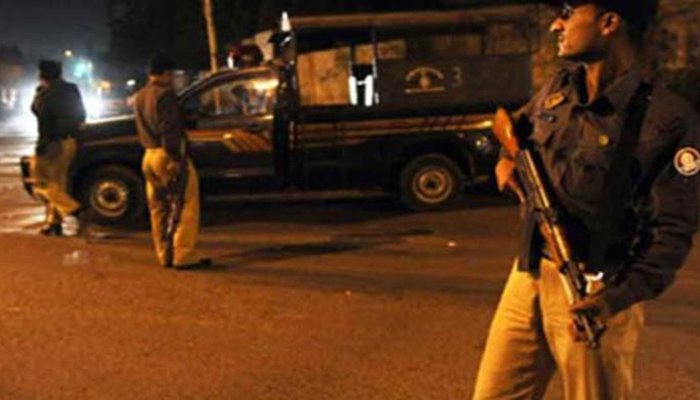 KARACHI: Three suspects were arrested Tuesday night from various areas of the city, police said, with two of them being a fugitive and a wanted one.

A drug-seller was arrested from Sharafi Goth late last night, the senior superintendent of police (SSP) for Malir said, adding that contraband was recovered from his possession.

Fugitive suspect identified as Akbar was arrested from Shah Latif Town following a police operation conducted Tuesday night, the SSP added. Further, during a raid in Sachal Goth, Abid — a wanted suspect — was arrested, he added.

Fawad Chaudhry claims “everything was going well with MQM in Sindh”