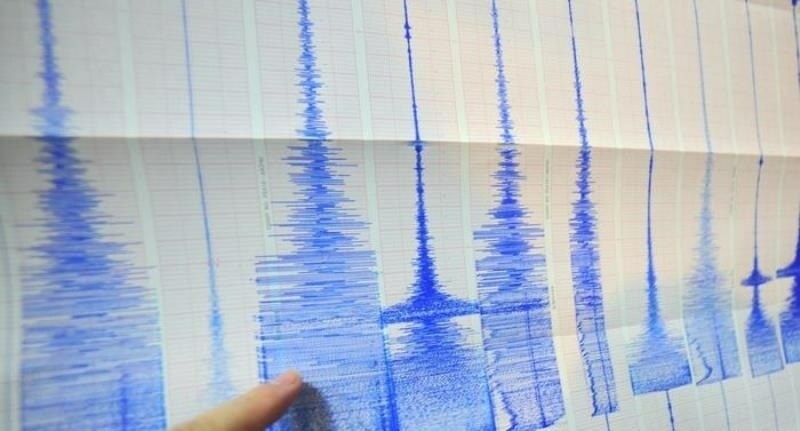 Earthquake tremors were felt measuring 4.1 on the Richter Scale have been felt at the depth of 15km in some parts of Sindh capital, Karachi. As per Pakistan’s National Seismic Monitoring Centre, the tremors started 15k from the south of DHA and were felt in the different port cities including Nazimabad, Gulistan-e-Jauhar, Scheme 22, Quaidabad, North Nazimabad, Baldia, Gulshan-e-Hadeed, and more at 10:16 PST.

People panicked and rushed out of their houses. Thankfully, no casualties or the loss of property has been reported as yet. Additionally, earthquake tremors were also felt in Hyderabad and other areas of the province.

A Peaceful and Prosperous South Asia by Imran Khan