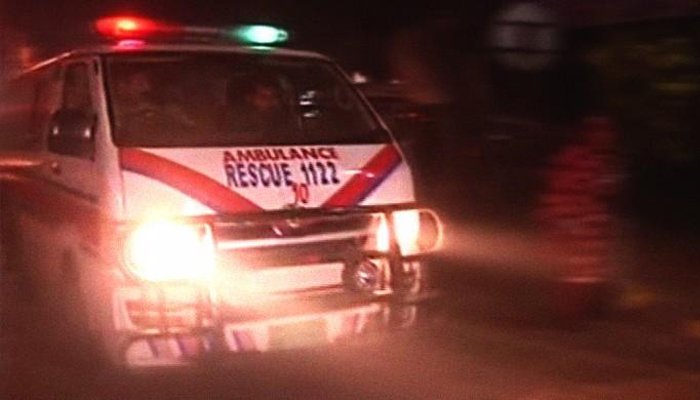 FAISALABAD: At least six people were injured Monday night in a freak accident when a cylinder used to pump gas into balloons blew up here in the city’s Jinnah Colony, rescue authorities said.

The wounded people, among whom were two children as well, were immediately shifted to Allied Hospital, rescue officials added.

Balloting of Hajj applications under government scheme to be held today