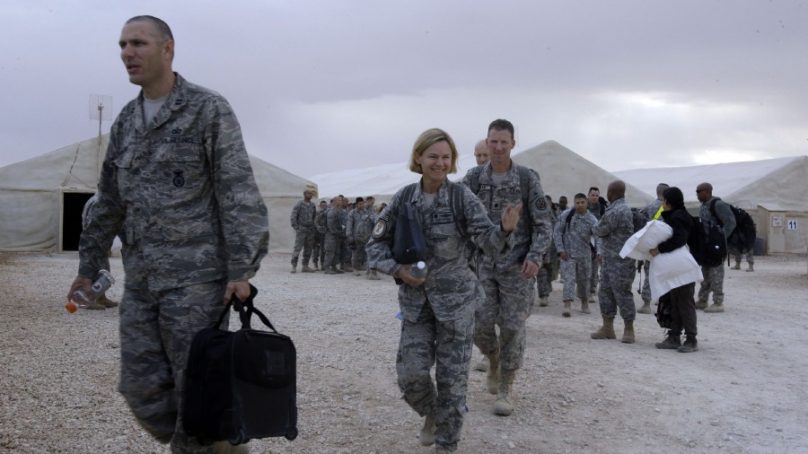 According to Iranian state television, at least 80 “American terrorists” were killed by 15 missiles Tehran hurled on U.S. targets in Iraq, adding that none of the missiles were stopped.

Citing a senior Revolutionary Guards source, the state TV also said Iran had 100 other targets in the region in its sights if Washington took any reciprocal measures.

Iran conducted missile attacks on U.S.-led forces in Iraq in the early hours of Wednesday in retaliation for the U.S. drone strike on an Iranian commander whose assassination has elevated fears of a broader war in the Middle East.