A man in possession of a firearm near the Parliament House - Rava.pk
Recent View all
Business
Read more 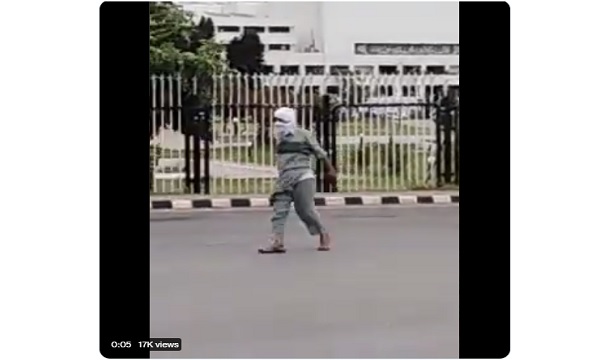 A man in possession of a firearm near the Parliament House

The Islamabad police have taken a man under custody roaming near the Parliament House who had the firearm. The man’s identification was known to be Malik Sohail. The suspect was outside the Parliament House for a long time and police arrested him on suspicion. When they recovered a weapon from his possession, he was shifted to the Secretariat Police Station for further investigation.

The 45-year-old suspect is based in Chakri and appeared to be mentally unwell. The police confirmed that they are keeping a check on his record in case of any criminal history.