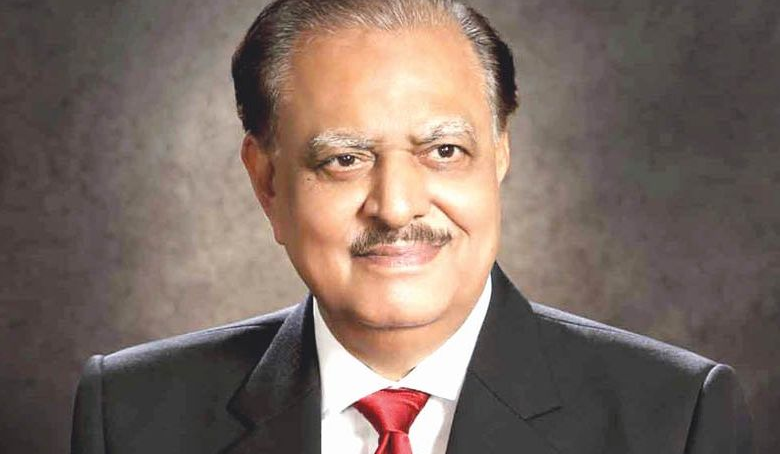 “May Allah bless the departed soul; and give strength to the bereaved family to bear this irreparable loss, Ameen!” CAS

Mamnoon Hussain served as the 12th President of Pakistan between September 2013 and September 2018. He had replaced Asif Ali Zardari and was succeeded by Arif Alvi.

He was diagnosed with cancer in February last year and was under treatment at a private hospital in the city for some days where he breathed his last, according to his former coordinator and PML-N Sindh additional secretary general Chaudhry Tariq.