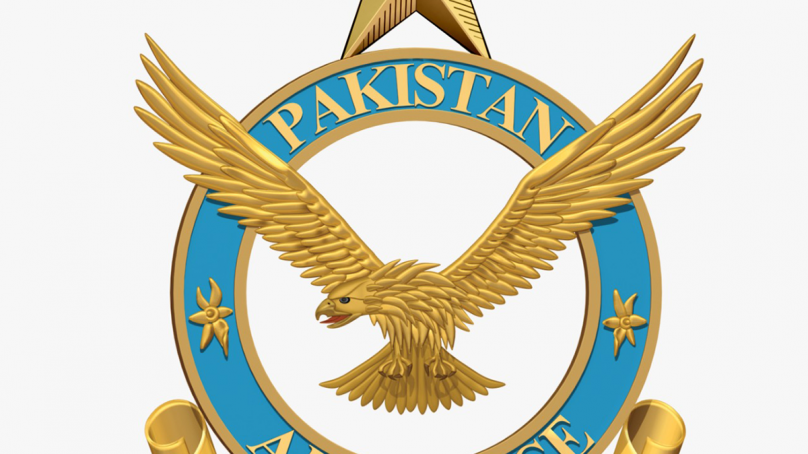 The Air Chief extended his heartfelt condolences to the bereaved family and prayed for the eternal bliss of the departed soul. Lauding the meritorious services of the late Admiral, the Air Chief said that Admiral (Retd) Karamat Rahman Niazi was an epitome of excellence and grace, who would remain a role model for the coming generations of officers and sailors.

Vaccination centres to be closed on Eid’s three days