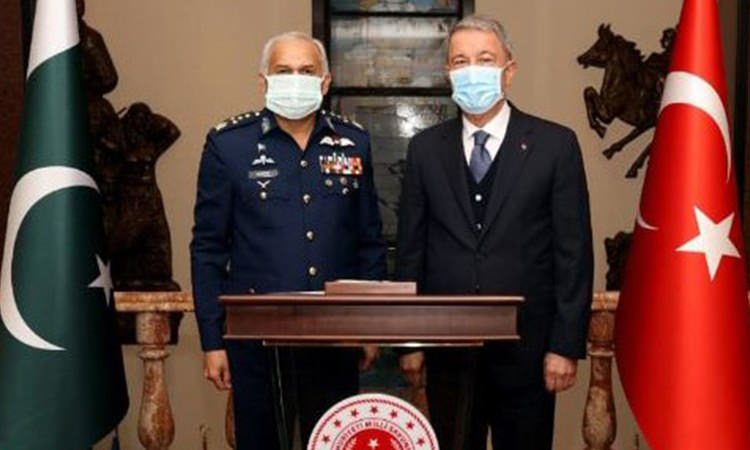 The Air Chief separately called on Minister for National Defense of Turkey Mr. Hulusi AKAR and Chief of the Turkish General Staff General Yaşar GÜLER. During these meetings, the Air Chief reiterated his commitment to enhance cooperation with Turkey in the fields of defense production, security and training by capitalizing on the respective strengths of each side.