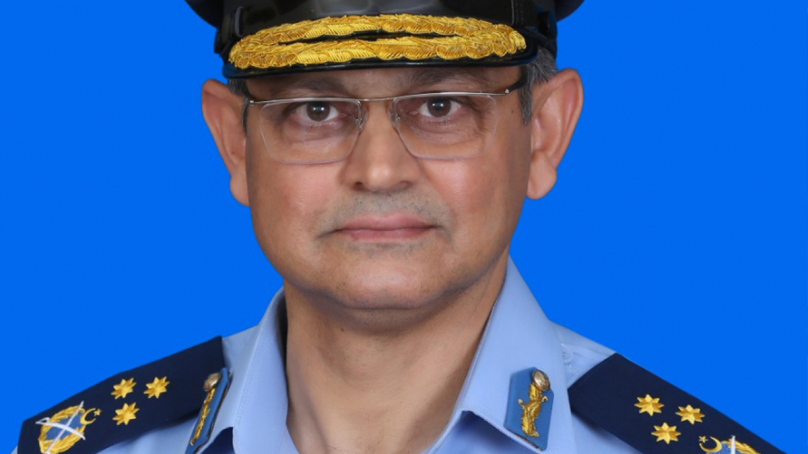 Government of Pakistan has promotedAir Vice Marshal Hamid Rashid Randhawa to the rank of Air Marshal.

Air Marshal Hamid Rashid Randhawa was commissioned inGD (P) Branch of Pakistan Air Force in June, 1988. During his illustrious career, he has commanded a Fighter Squadron, a Flying Wing and an Operational Air Base.

In his staff appointments, he has served as Assistant Chief of Air Staff (Safety) and Personal Staff Officer to Chief of the Air Staff. He has also performed his duties as Air Officer Commanding PAF Academy, Asghar Khan and Additional Secretary at Ministry of Defence.