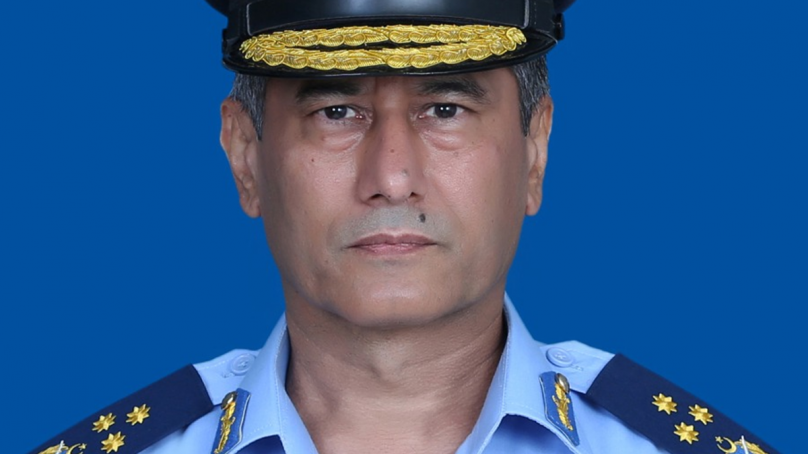 Air Marshal Irfan Ahmad was commissioned in GD (P) Branch of Pakistan Air Force in June, 1988. During his illustrious career, he has commanded a Fighter Squadron, a Flying Wing and two Operational Air Bases. He has served as Director General Welfare & Rehab at Air Headquarters, Islamabad.

He has also performed his duties as Air Officer Commanding, Central Air Command. Presently, he is serving as Director General (Projects) at Air Headquarters Islamabad. He is a graduate of Combat Commanders’ School and National Defence University.