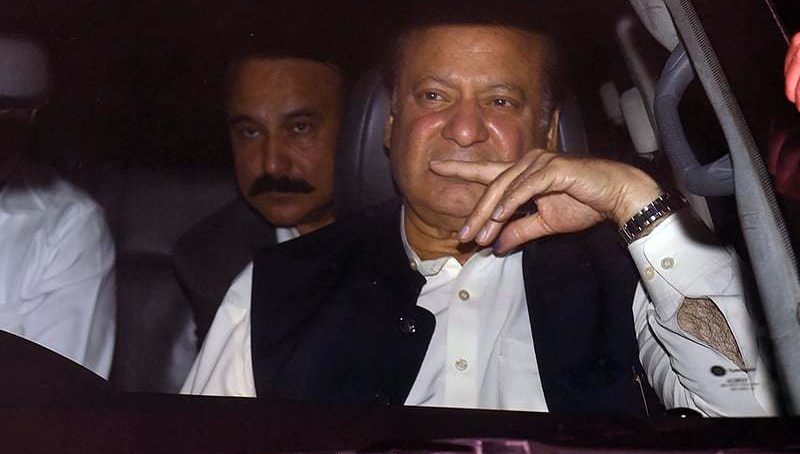 A two-member bench of the Islamabad High Court has suspended former Prime Minister Nawaz Sharif for 8 weeks on medical grounds in the al-Azizia corruption reference.

The bench comprising Justice Amir Farooq and Mohsin Akhtar Kayani in its verdict ordered that if Nawaz’s condition does not improve in eight weeks, then a bail extension request may be submitted with the Punjab provincial government.

In the same case, the court had granted the former prime minister bail on Saturday.

According to Dr Adnan, Nawaz’s personal physician, the former prime minister is in a serious condition, suffering from ‘Thrombocytopenia & NSTEMI (heart attack),’ further deteriorated by his kidney problems.

The Lahore High Court has already granted bail to the former premier in the Chaudhry Sugar Mills case.