Home  »  News   »   All licences issued to pilots are “genuine and validly issued”: CAA 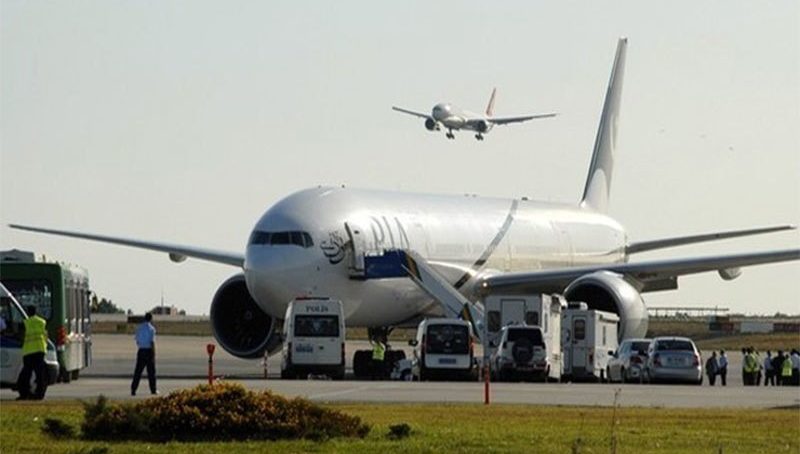 In an apparent contradiction to the aviation minister Ghulam Sarwar Khan’s accusation that approximately 40 percent of Pakistani pilots had dubious licences, the Civil Aviation Authority (CAA) has clarified that all commercial/airline transport pilots licences issued “are genuine and validly issued”.

In a letter dated July 13 to a high-ranking aviation official of Oman, CAA Director General Hassan Nasir Jami wrote: “It is important to clarify that all CPL/ATPL pilot licences issued by the Pakistan Civil Aviation Authority are genuine and validly issued. None of the pilot licences are fake, rather the matter has been misconstrued and incorrectly highlighted in the media/social media.”

Last month, Aviation Minister Ghulam Sarwar Khan had asserted that 40 per cent of the country’s pilots held “fake licences”, after which the aviation regulator had suspended the licences of only 34 pilots of the PIA and issued them a show-cause notice.

Nevertheless, Mr Jamy tried to tone down the unfavorable statement of the aviation minister when he mentioned in his letter that “some concerns” were raised about the legitimacy of the licences of “some pilots”. “The federal government immediately took notice and embarked upon the process of verifying the credentials of all licensed pilots through a forensic scrutiny,” he stated.

“During this process, it occurred that there were discrepancies pertaining to the computer-based examination, which is one of the steps in the licensing process. Immediately upon completion of the process, the pilots falling in this category were treated as ‘suspects’ till clearance. They were taken off from flying duties, if any, and were grounded pending formal process, after providing them opportunity to explain their position,” he explained.

“Pakistan has always maintained a strong regulatory oversight mechanism for safety of skies all over. It has been ensured that only those pilots and aircrew with valid qualification, credentials and unblemished record shall be allowed to fly. I hope this letter is convincing evidence of Pakistan’s continued commitment towards aviation safety. It is highlighted that as a responsible regulator we have voluntarily raised the subject matter,” Mr Jamy added.

I still stick to my statement of finding anomalies in licences of 262 pilots: aviation minister