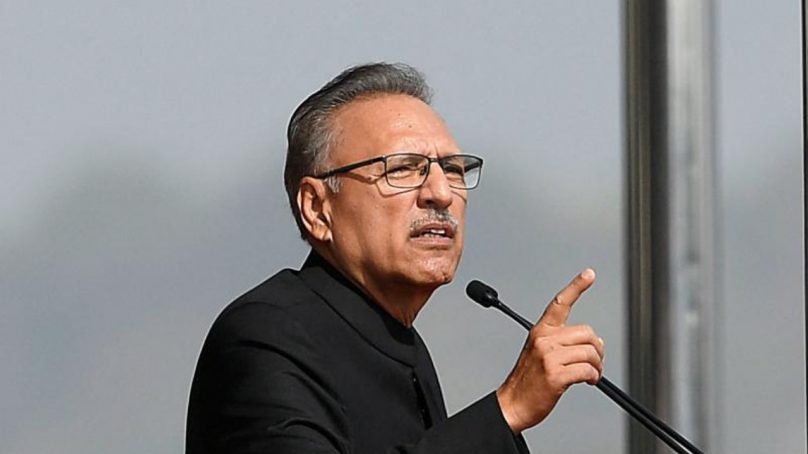 In the meeting, the new calendar for the fourth parliamentary year was also reviewed. The meeting was attended by the federal Minister for Planning and Development Asad Umar, Federal Minister for Inter-Provincial Coordination, and former NA speaker Dr Fehmida Mirza.

PIA Flight Carrying Medical Supplies by WHO Lands in Afghanistan