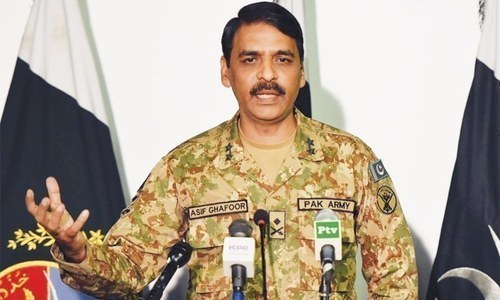 The Pakistan Army has furiously reacted to a special court’s verdict of former army ruler Gen (retd) Pervez Musharraf in a high treason case, saying that the decision has been received with “a lot of pain and anguish by the rank and file” of the military.

“The decision given by [the] special court about General (retd) Pervez Musharraf has been received with [a] lot of pain and anguish by [the] rank and file of Pakistan[‘s] Armed Forces,” the chief military spokesperson, Maj Gen Asif Ghafoor, said in a statement.

The statement issued on the official Twitter handle of the Director General of the Inter Services Public Relations (ISPR) came after an impromptu meeting of top military officials at the General Headquarters.

Former Leader Musharraf, thanked Army and nation for the support