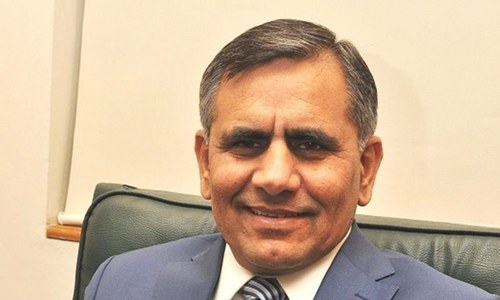 On Tuesday, the federal cabinet approved continuation of service of Chief Executive Officer of the Pakistan International Airlines Air Marshal Arshad Malik even after his retirement from the Pakistan Air Force on July 12.

The cabinet approved Mr Malik ‘s appointment as CEO of PIA on a deputation basis for a term of three years, and he completed two years of his service as head of the national flag carrier. As Mr Malik is retiring from the PAF, he will now be contractually serving as the PIA head.

Mr Malik confirmed that he would continue to serve as PIA’s chief executive after his retirement from PAF. “Earlier he was serving on deputation but now his service will continue on secondment basis,” he added.