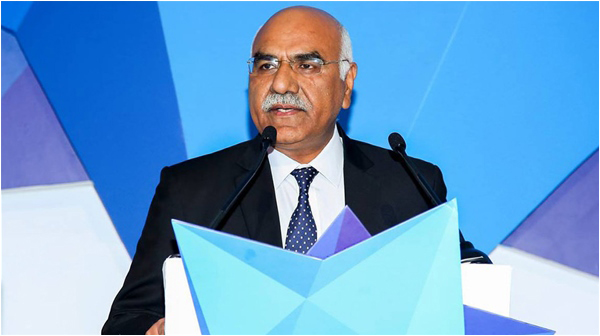 Akhuwat Foundation founder and social development expert, Dr. Amjad Saqib has won the Ramon Magsaysay Award 2021 for his unflinching efforts in the eradication of poverty. Asia’s biggest award is equivalent to the Nobel Prize which is presented to those who tirelessly contribute to mitigating poverty. Prime Minister Imran Khan also congratulated the microfinance pioneer for winning “Asia’s highest honor”.

Dr. Amjad Saqib is a social entrepreneur, formal servant, and author. Akhuwat Foundation has offered people 150 billion free loans who belong to the lower segment of the society.

This award is named after the President of the Philippines. The list of other recipients of the Receives Ramon Magsaysay Award 2021 includes Watchdoc from Indonesia, Steven Muncy from Southeast Asia, and Roberto Ballon from the Philippines.

In 1984, Abul Sattar Edhi and his wife Bilquis edhi also won this award. Moreover, Dr. Akhtar Hameed Khan won it in 1963 and was the first one to receive this honor. Dr. Adeeb Rizvi in 1998, human rights activist Asma Jahangir in 1995 had also won this award.

Such enterprising individuals truly project Pakistan in a positive light. What’s your take?

Pakistan starts COVID-19 vaccination for aged 17 and above