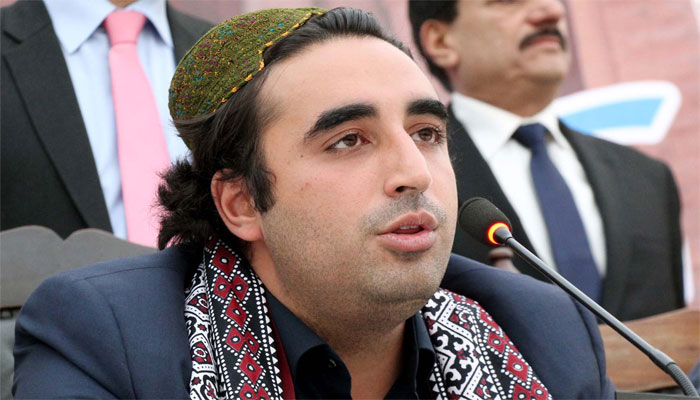 Chairman Pakistan Peoples Party (PPP) Bilawal Bhutto Zardari Monday said in spite of his illness Asif Ali Zardari stood firm on his principled stance, adding that he will neither bow nor run away.

“We are proud of our leader, who neither bows, nor compromises, nor runs away,” he said.

Talking to the media after visiting the Pakistan Institute of Medical Sciences (PIMS) to inquire after his father, he said the cases against Asif Zardari were trumped up and now the Supreme Court had taken up his petition against the trial of his case in Rawalpindi instead of Sindh.