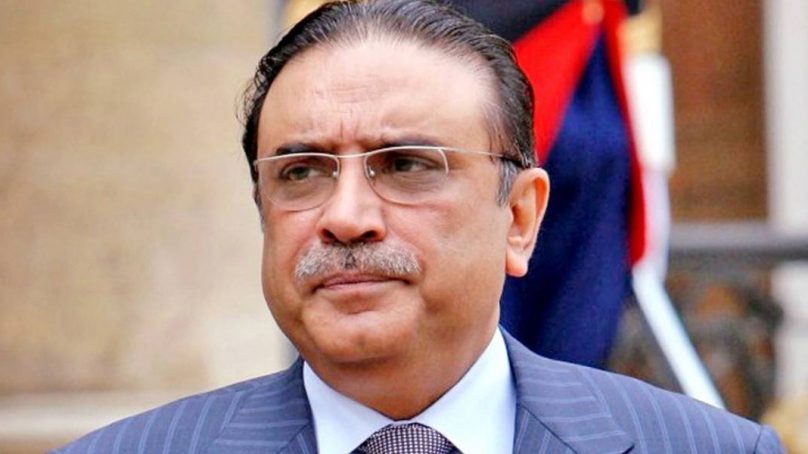 Former President and co-chairman of Pakistan Peoples Party (PPP), Asif Ali Zardari slammed the incumbent government on the arrest of the senior journalist Mohsin Baig. He said, “if you don’t dare to tolerate criticism then leave politics.” Baig was arrested following a cybercrime raid that was conducted by the Federal Investigation Agency (FIA) as he was critical of the government’s policies. In a statement, Zardari mentioned that the government’s decision to arrest Baig reflects an authoritarian mindset.

In a press release issued by the FIA, it was mentioned that Baig’s house was in Islamabad was raided on the complaint of Minister for Communications Murad Saeed. Moreover, the raid was conducted when the FIA had obtained a search and seizure warrant from the court.

The press release also read, “During the raid, Mohsin Baig and his son and servants directly fired at the FIA team and made two officials’ hostage.” It added that Baig was taken into custody when spent all the bullets and then he was arrested at Margalla police station.