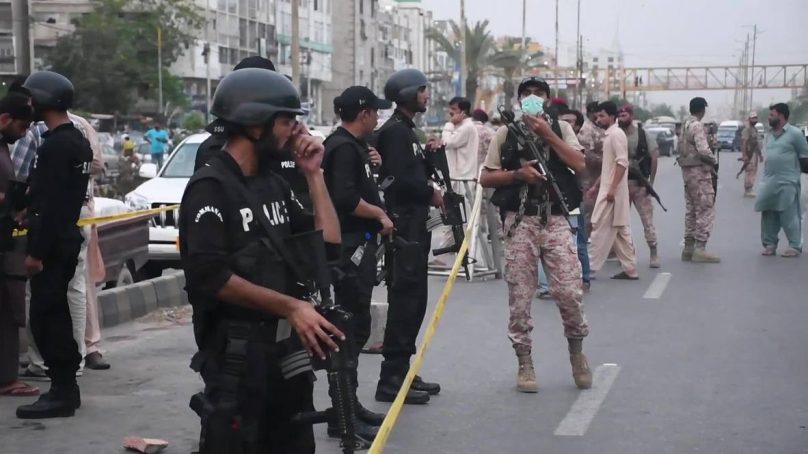 According to officials, as many as 39 people were wounded in a blast at a Kashmir Solidarity Rally held by Jamaat-e-Islami (JI) in Karachi’s Gulshan-e-Iqbal area on Wednesday.

Police said that the explosion was triggered by a “cracker”, which was thrown near the rally by unknown attackers on a motorcycle, who fled afterwards.

Meeran Yousuf, spokesperson of the Sindh health department, said that 39 people had thus far been reported hurt, of which one is in critical condition.

No deaths have been reported so far.

“A majority of the patients have very minor injuries. Some have been discharged,” said Yousuf.