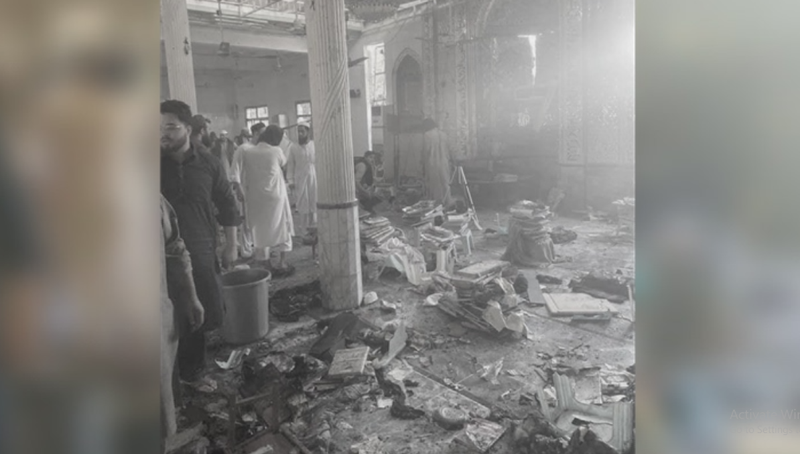 An explosion was reported at a seminary in the Dir Colony of Peshawar on Tuesday, taking at least five lives, while several others were injured.

Mohammad Asim, spokesperson for Lady Reading Hospital, said in a statement that five dead bodies and 50 wounded, including children, were brought to the facility.

He stated that urgent medical care was given to the injured and the director of the hospital was present at the emergency ward. He added that an emergency at the medical facility had also been declared.

The investigation is underway to ascertain the cause of the explosion, SSP Aman said.

Last month, in the Akbarpura district of Nowshera, Khyber Pakhtunkhwa, five people were killed and two others wounded in an explosion.

District Police Officer (DPO) Najamal Hassan said that the explosion occurred in a market situated along the Kabul River. “Some people were collecting scrap material from the stones alongside the river. Some of the scrap included explosive material which detonated when they were weighing it.”

SP City Peshawar Waqar Azeem said that an anonymous person entered the madrassa around 8am and left a suspicious bag in the premises.

He said it is believed that the bag had an IED device that went off as the children began filling in the seminary.

Rescue 1122 rushed at the scene and moved the victims to the Lady Reading Hospital.

At least 20 children are said to have been wounded in the blast, according to preliminary reports.