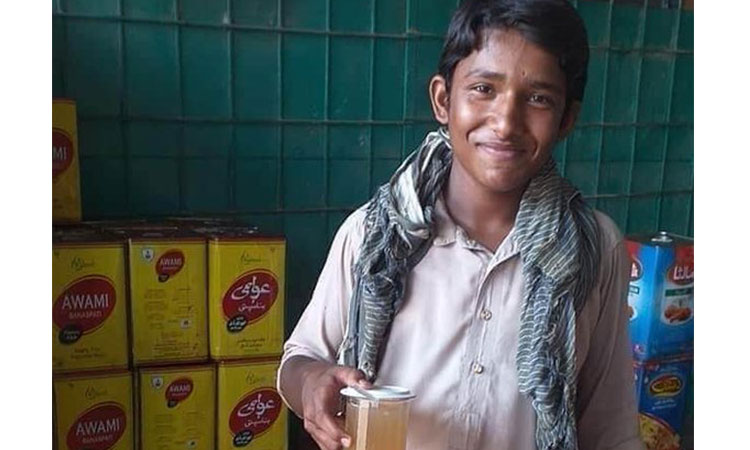 A brilliant student who takes care of his family by vending juices in Multan has set a new precedent by securing outstanding marks in matriculation examination.

Huzaifa, whose father is no more, is the family’s only breadwinner and has been taking care of his mother and four younger siblings for the past 5 years.

After his father’s death, the boy did not lose hope and continued his education while selling juice and doing other labor from class 5.

Huzaifa says he wants to become a doctor, and he can realize the dream if the government helps him financially.

After the news regarding the boy’s achievement ran on the media, Pakistan Bait-ul-Mal gave full assurance to bear his educational expenses.

In his tweet, chairman Pakistan Bait-ul-Mal, Aon Abbas Bappi, wrote that his organization had contacted Huzaifa and that it would provide the boy with urgent financial support while bearing his complete educational expenses.

Meanwhile, commissioner Multan, Shanul Haq, paid tribute to the 16-year-old prodigy and presented him with a bouquet and a 20,000-rupee cheque from Punjab’s chief minister.

The commissioner said he was proud of the boy who created his identity through his hard work and brilliance, adding that the wealth of education was not the prerogative of a particular class. 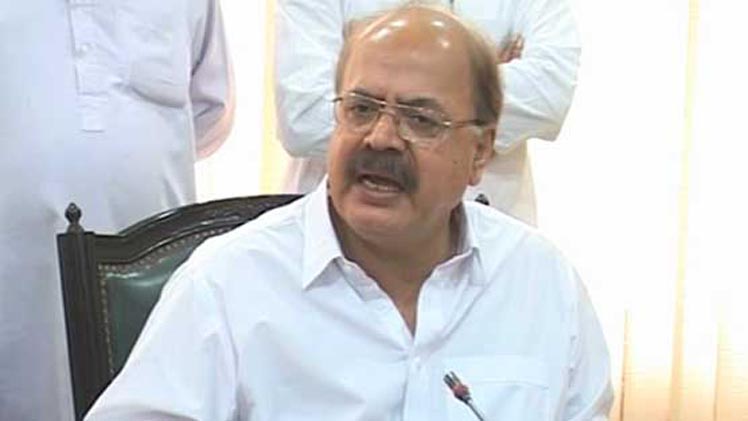