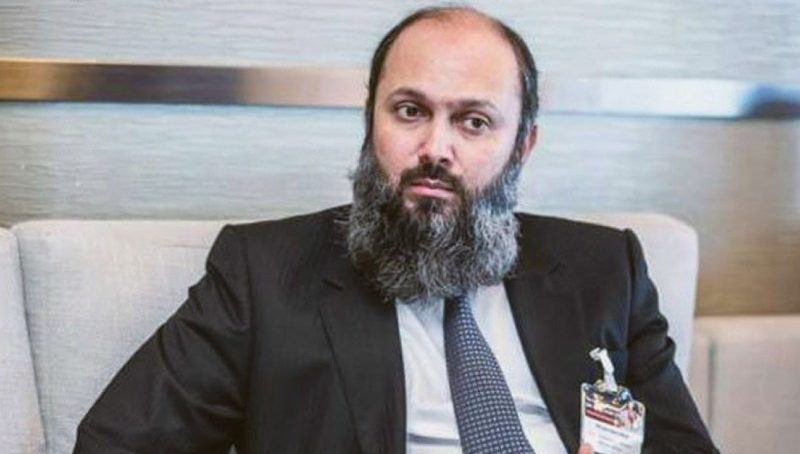 In an extraordinary development, Chief Minister of Balochistan Jam Kamal Khan Aylani has decided to step down from his position.

It’s worth noting here that Balochistan Assembly Speaker Mir Abdul Qudoos Bizenjo had fixed October 25 for voting on the no-confidence motion against the outgoing chief minister.

In a tweet earlier, Mr Aylani said he had given his “utmost time and energy” for the province’s governance and development despite “many deliberate political hindrances”.

“I would rather leave respectfully and not be part of their monetary agenda and bad governance formulation,” he said, seemingly referring to the dissatisfied group comprising members of his own Balochistan Awami Party (BAP) and allies that had been asking for his resignation.