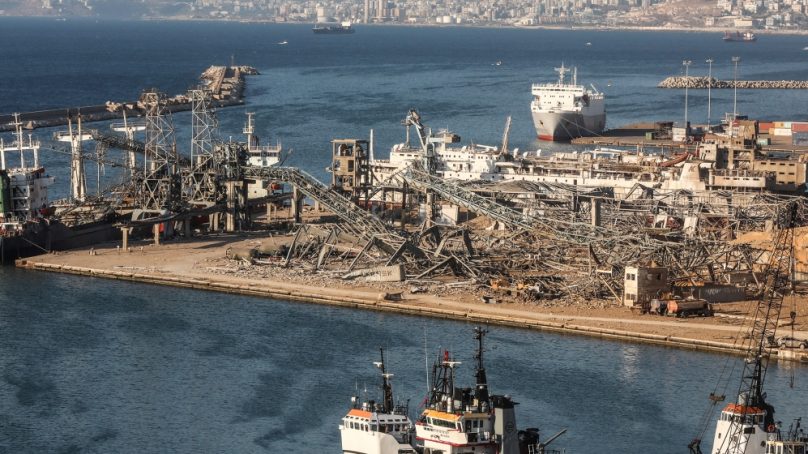 The death toll from the Beirut port blast increased to 135 on Thursday as rescue teams went on to extricate the dead from the debris triggered by a huge explosion.

Preliminary investigations blamed negligence for the blast at Beirut port, leaving scores of people missing and wounding more than 5,000 others.

Officials said that almost a quarter of a million people were left without homes fit to live in, after shockwaves shattered building fronts, threw furniture out into streets and smashed windows.

The death toll was likely to increase from the blast, which officials blamed on a huge cache of extremely explosive material stockpiled for years in insecure conditions at the port.