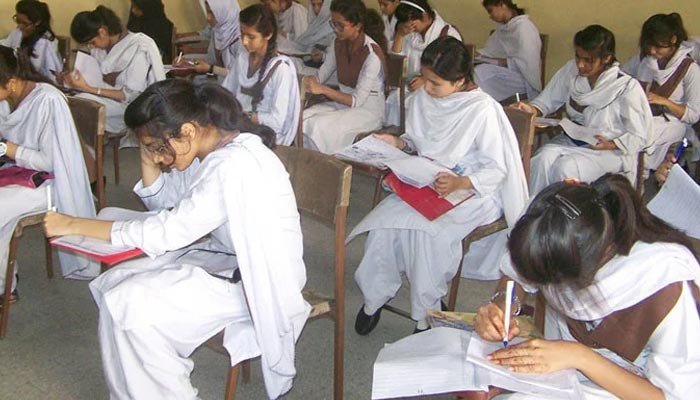 NCOC conducted a meeting on June 29 to make a decision about the physical examination of students.

Asad Umar, Federal Planning Minister, scheduled a meeting to discuss the promotion of students, their summer vacations, and the protest against physical exams. The meeting was attended by all provincial education ministers and Federal Education Minister, Shafqat Mehmood.

Many students had protested against the decision of physical exams and demanded online examinations or the promotion to the next class.

Mehmood cleared that students will not be promoted to the next year without examinations.

The students are waiting for the official announcement of NCOC regarding exams but no verdict has been publicly given.

Israel Bombs Gaza in the Dark of Night

COVID-19 surge expected due to Eid-ul-Adha