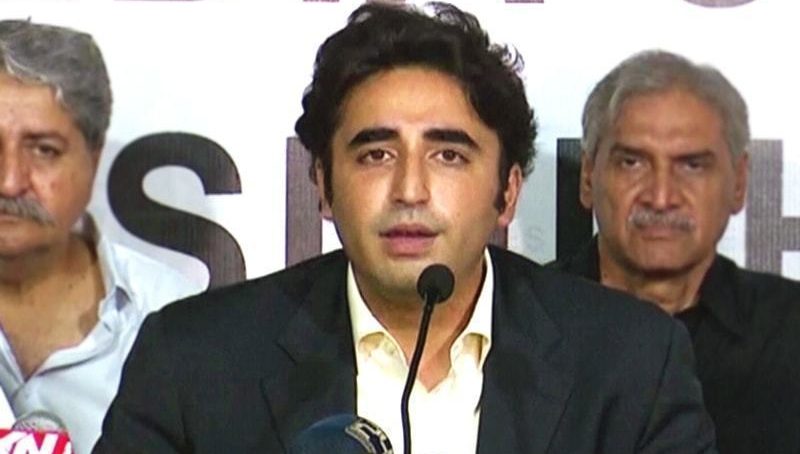 The prime minister also asserted that Bilawal Bhutto claims to be a liberal but he is liberally corrupt.

I don’t believe Nawaz is a brave man: Aitzaz Ahsan